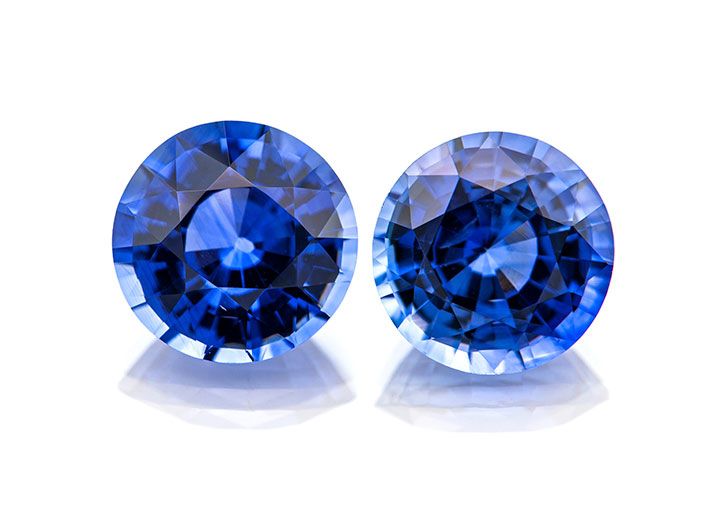 A favorite of generations of British monarchs and beloved by Queen Elizabeth II, no other gemstone is as synonymous with royalty as the sapphire. 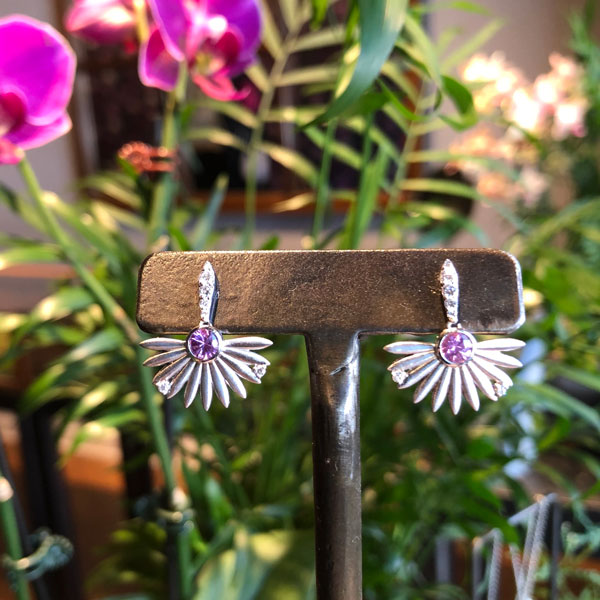 Until the end of the 13th century, in fact, sapphires were the most valuable and sought-after gemstone among the powerful nobles and clergy of Europe—even more valuable than diamonds. The stone was particularly popular with bishops. The gold and sapphire bishop’s ring, shaped like a rider’s stirrup and set with an uncut, polished sapphire, recalls the elegant, swooping curves of Gothic architecture, delicate yet balanced and strong. The design of such a ring is surprisingly modern in its simplicity, allowing the stone to serve as a clear point of emphasis.

A decidedly less-modern trend of the day was to carry around an animal pelt as though it were a pet, complete with muzzle, leash, and sapphire-studded collar. A bit morbid, sure, even for the death-obsessed Middle Ages, but it was believed that the pelt would attract fleas and keep them off of the wearer.

At that time, only the nobility and high-ranking clergy had access to sapphire, as sumptuary laws—laws that limited certain clothing and accessories to certain social classes—kept them out of the hands of everyone but the elite of society. Luckily for us, times have changed, and we can all enjoy the regal mystique of sapphire without fear of reprisal. Not that many people are clamoring to decorate their muzzled weasel pelt with the gems. The stately sapphire deserves better!

How are sapphires formed?

Sapphire is a variety of corundum, a mineral that consists of aluminum oxide and trace amounts of other elements. It’s one of the hardest minerals in existence; diamond is, of course, the hardest, rating a 10 on the Mohs hardness scale, but sapphire is right behind it at 9. This makes it durable enough to withstand the rigors of everyday wear.

Corundum is typically formed where rising molten rock from the mantle comes in contact with the Earth’s crust. The slower the rock cools, the larger the resulting sapphires will be. High-quality sapphires can be found in mountainous Kashmir, while Madagascar and Australia are the two largest producers of the gemstone. In the United States, Montana produces a large quantity of sapphires. 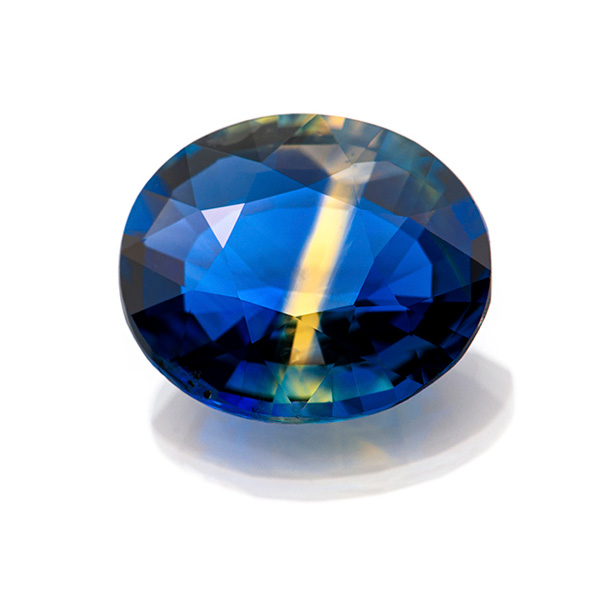 What is the difference between a sapphire and a ruby?

Though it is most famous for that distinctive rich, deep blue, sapphire is available in a wide variety of colors. Corundum often contains trace amounts of the elements iron, titanium, chromium, vanadium, and magnesium. It is the presence and concentration of these trace elements that determines the color of a sapphire.

The classic blue sapphire gets its color from minute traces of iron and titanium. The more iron and titanium it contains, the darker the sapphire will be. Iron without titanium will create a yellow sapphire, while chromium will turn the sapphire pink. Higher concentrations of chromium result in a red gem that is not a sapphire at all, but a ruby. Yes, rubies and sapphires are different varieties of the same mineral. But while there are many shades of sapphire, there are only red rubies. Rubies belong to a category of their own because they are much rarer than sapphires of any color.

Different combinations of elements can appear in the same sample, creating bi-color sapphires. There are even color-change sapphires, which are exactly what the name suggests. This rare and enigmatic variety may appear blue outdoors, purple under artificial light, and gray-green in direct sunlight. The phenomenon is a result of the way the unique structure of the crystal absorbs and reflects different types of light. They are mostly mined in Madagascar, Myanmar, Sri Lanka, and Tanzania.

Sapphires are a timeless, regal gemstone. Their range of color make them a versatile one, as well, appropriate for a wide range of settings expressing a wide range of moods from the fun and romance of the ruby-like pink sapphire to the mystery and individuality of the color-change sapphire. 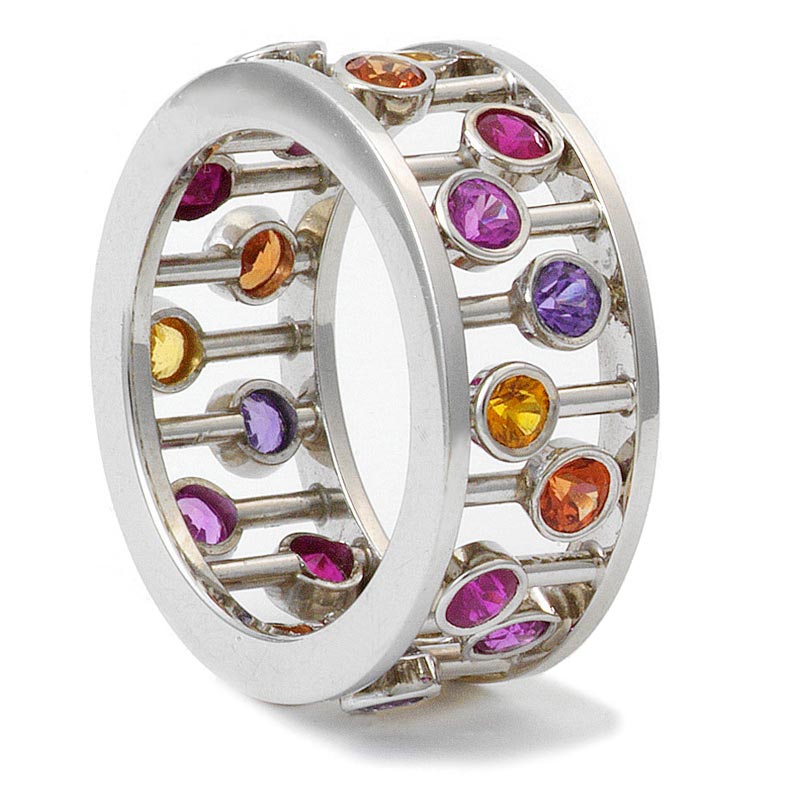