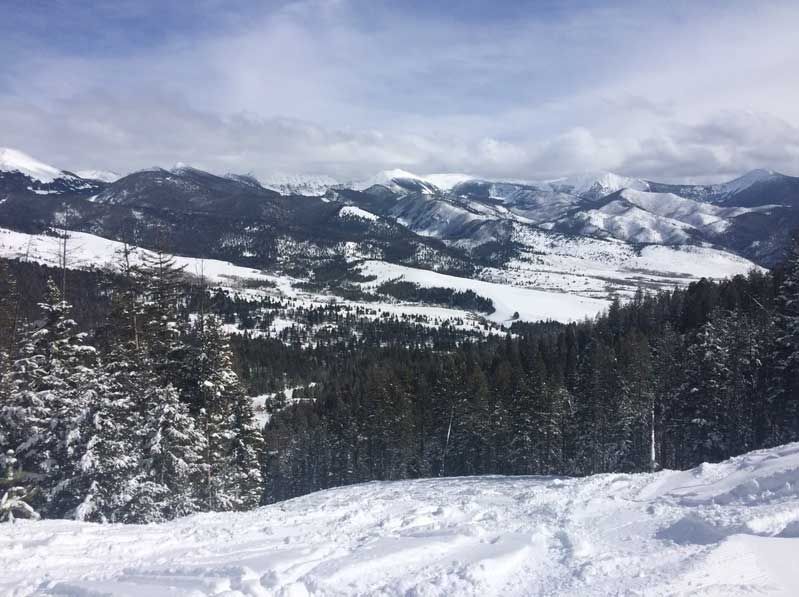 It is well known in Montana that wood will keep you warm twice, once when you cut and stack it and again when you burn it.

Fire is a force that is hard to start and hard to extinguish. You can only pretend to control fire, but you should endeavor to understand it. You may try to reckon with it, negotiate your use versus its hunger, knowing it can refuse to play or turn greedy at any time.

Fire is a force that is hard to start and hard to extinguish. You don’t control fire, but you can fight to understand it. You work with it, negotiate your use versus its hunger, knowing it can renege, and turn greedy at any time, or decline to engage at all.

I stay often at a friend’s cabin in the Pioneer Mountains of Montana. The last time I paid a visit, the cabin had been vacant for a good week, cloaked in several feet of snow and outside temperatures well below zero

When I arrived the place was cold, dark and still.

I dropped my bags and turned on the lights. The immense iron stove sat waiting in the corner vacant, and hungry. There was no wood, waiting by the stove inside. I left my coat on and walked out to the long line of stacked wood by the fence. I looked for dry pieces, hiding under the deep layer of snow, and gathered the logs into my arms, carrying as many as I could manage. I opened the stove and stacked the wood, leaving gaps for the air to flow around the logs. I took the smallest piece and with an axe sliced it into many thin slivers, an appetizer for the flames. I placed them under the larger cuts of timber and reached for some paper in the bin next to the stove.

I looked around. Last week's mail was nowhere in sight, and my pile of old bills and envelopes had already met its fate as a fire starter a week earlier. I was out of paper luck. I took the lighter and tried igniting the little splinters I’d cut, but they were too cold, too damp, and tired to light.

I took another tour of the cabin, looking for paper. I found no newspapers, magazines or Amazon boxes. Idly, I opened the fridge and surveyed a bag of spinach, some elk meat, 14 cans of beer, hot sauce and a dozen eggs.

A dozen eggs in a paper carton.

That could work, I thought.

I pulled the eggs from the carton, and stuck them back in the frig in a bowl.

Now I had an empty egg carton.
I ripped it into several pieces, and placed it under the logs. I rearranged the splintered wood and lit the carton. The carton did not flame up. Its damp, dense nature was ever resistant. I blew softly on a single fragile flame, feeding the fire with gentle kisses, and adding a few hasty prayers. Slowly the fire spread to the first tiny sticks of chopped tinder. A few more breaths, a few more whispered prayers and the light grew brighter. Little wisps of smoke curled around the logs.
Steam rose from the bark, and as it dried, it caught fire too.
I watched it vigilantly, knowing how easily it could just quit. I knew there were no more egg cartons. I continued to poke and blow, and encourage the fire to grow. And soon the fire was warming the room. I felt victorious! And relieved. As a city girl, I had a lot to prove, I couldn’t not be able to do this.

Later, with the cabin warm, the fire crackling away in the stove, I called and recounted my triumphant tale to my friend, the owner of the cabin. He was vastly amused. Laughing, he said, “oh yeah, I forgot to tell ya, I keep a old plastic coke bottle filled with diesel fuel out on the porch- just squeeze that on the fire and you’ll have it going in no time....” 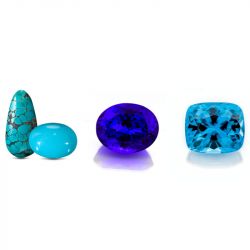 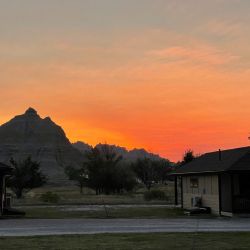 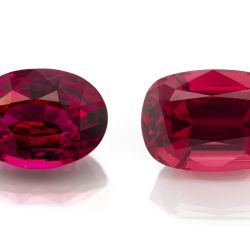 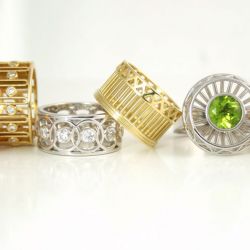 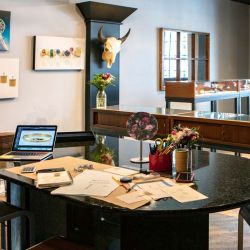 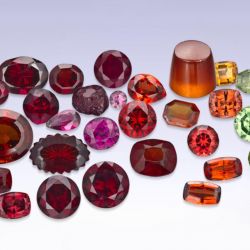