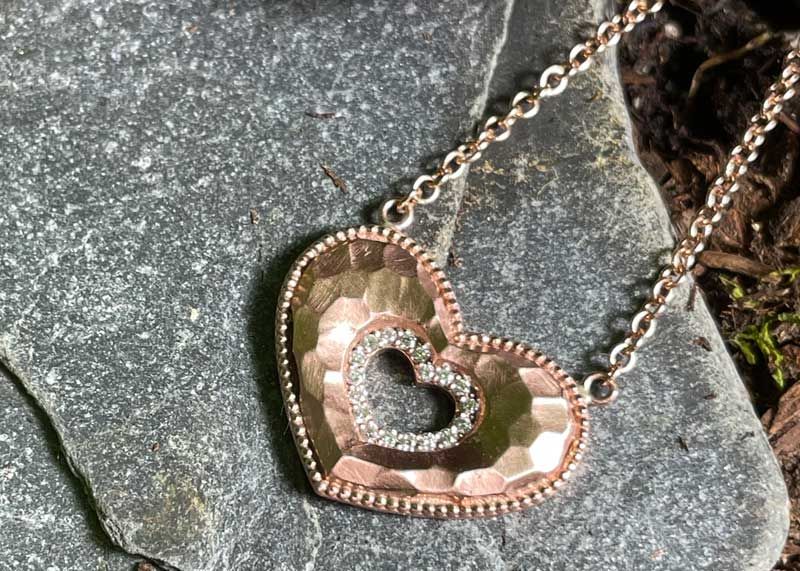 In my early 20s, when I first started out in the jewelry industry, I joined the Chicago Chapter of the Women’s Jewelry Association.

I volunteered to write member profiles for our newsletter. One of my first assignments sent me to the beautiful Evanston studio of talented jewelry designer, Eve Alfillé. She had recently remodeled her store creating a series of thematic environments. Beautiful, theatrical spaces that brought visitors in touch with the world of gemstones and pearls, showcasing Eve’s original designs. In the years before Eve created jewelry she had traveled extensively and studied archaeology.

She spoke more than a few languages fluently. She talked about the various motifs she worked in, describing them to me as languages. One series of pieces was mythological, another botanical. In addition to the thematic differences, the style she expressed the ideas was unique to each collection. This idea has stayed with me for decades now and has influenced how I look at design in general and the process of designing.

City Rhythms, my first collection, features an open-air design, and was innovative in 1998 when I created the first pair of earrings. It’s architectural, deconstructed, yet detailed with spokes and bezel set stones arranged in a staggered, rhythmic pattern.

The American West collection tells stories from the natural world. Its bison skulls, wild roses and snakes recall my many hikes though the Northern Rockies. I think of these themes as languages. And from that idea, I create a system of rules for spelling, pronunciation and syntax that forms the structure for how the designs find their voice and come to life.

As a January Project, I decided to create a small collection with the Language of Love. 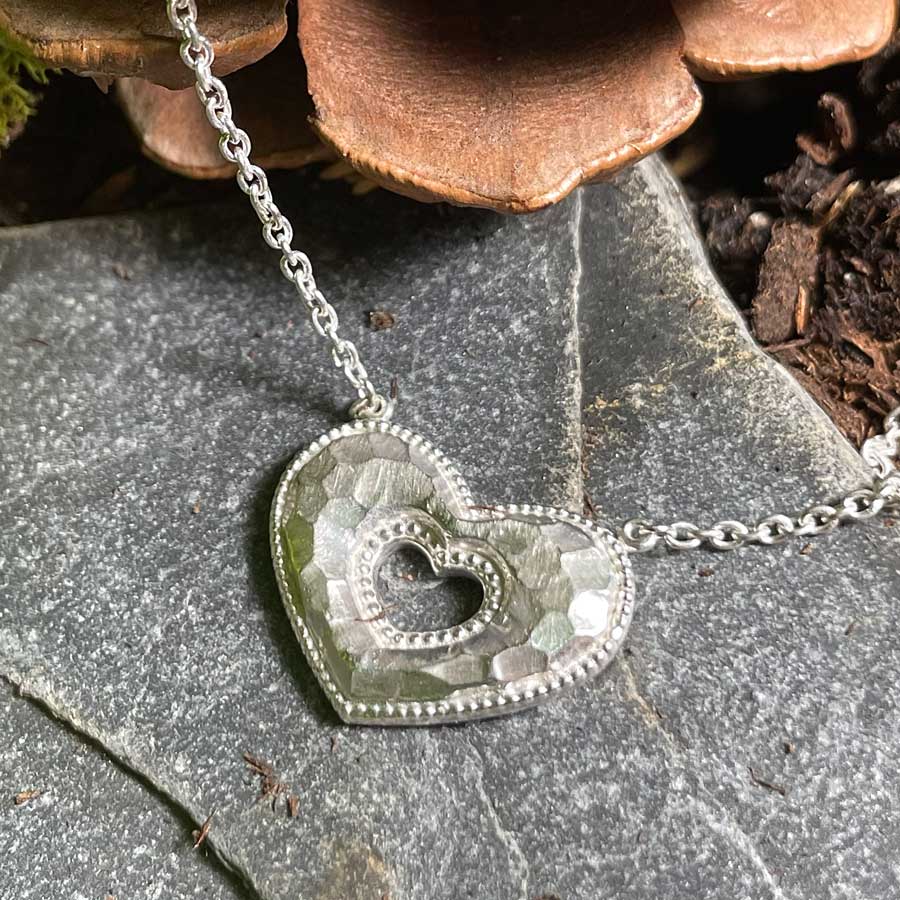 What is love? I believe it’s strength, beauty and light. An open-hearted, yet vulnerable feeling. Romantic love is all that, and then coupled with physical, emotional and sexual attraction. To represent strength- I used a hammered approach to the metal, something I have been exploring in my work over the past year or so. The human force seen in the yielding metal I find both awesome and comforting. Beauty comes in the form. It is soft, familiar, and heart shaped. Light is expressed with scintillating diamonds, or simply the reflections off the precious metal in motion. The open hearted, vulnerable feeling is expressed rather literally with an open space in the center.

What do you fill the empty space with?

My hope is to bring this language of love a voice in a jewelry piece. What it has to say is found in the recognition, the giving, and the wearing. A resonance with these symbols is an innate understanding of the language. Designed as a token of your admiration for someone you love, or as a personal talisman of a loving heart, I am creating these amulets in sterling silver, or rose, yellow or white gold; with diamonds, or not. The meaning behind the design is the first and last step in the creative process. The meaning given to the piece by the person who wears it, carries its strength within the form of the precious metal and in the very sparkle of its gems. 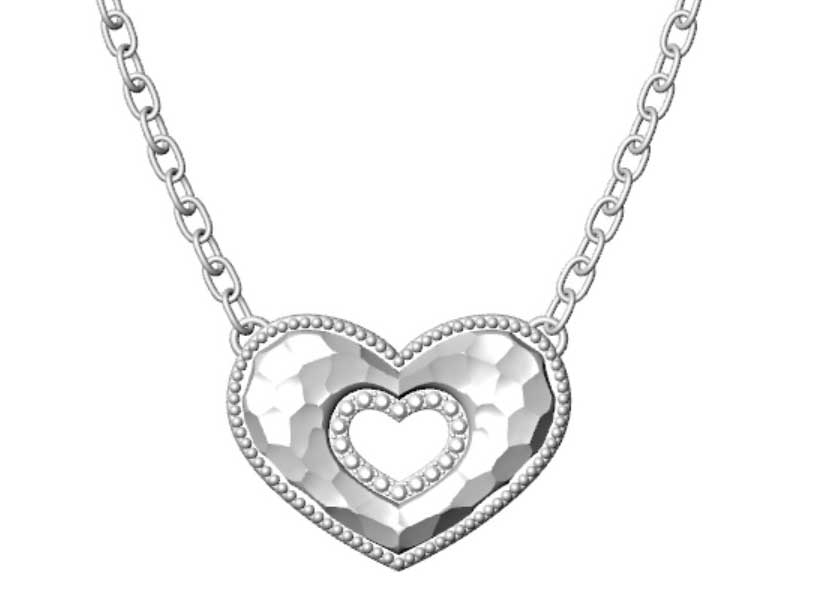