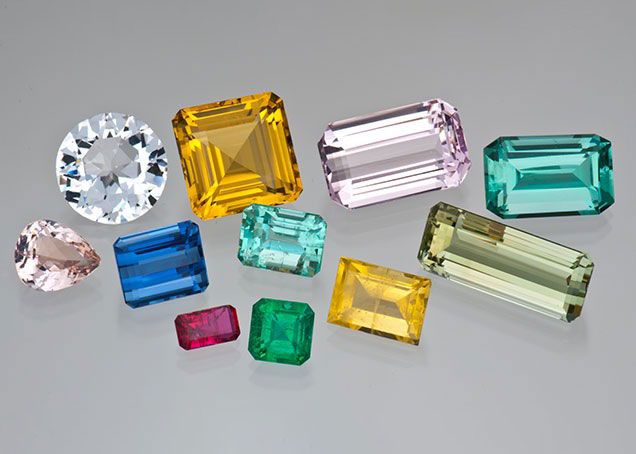 Even if you’ve never heard of beryllium aluminum cyclosilicate (Be3Al2Si6O18), you’ve definitely seen it before. It is the mineral form of emerald, aquamarine, and many other colorful gemstones.

Beryl’s wide range of color can be attributed to the conditions in which it forms. Pegmatites, large bodies of magma that crystallize slowly, often incorporate many rare minerals in the process of crystallization. Deep green emerald contains trace amounts of the elements vanadium and chromium, blue-green aquamarine and golden beryl both contain iron, and the red varieties are colored by manganese.

The word beryl comes from the ancient Greek word for aquamarine: beryllos, meaning a stone the color of seawater. The Greek word itself was borrowed from similar words in Pali and Prakrit, Indo-Aryan languages spoken on the Indian subcontinent. Though the mineral takes its name from this word for aquamarine, aquamarine is just one variety of the mineral. It wasn’t until the advent of modern mineralogy that we realized that all of these different-colored gems were varieties of the same mineral. Beryl appears in every color

Goshenite refers to the pure form of beryl. It is a colorless and clear mineral, so clear that it was once the material used for lenses in early eyeglasses and telescopes. But as a gemstone, goshenite never really caught on. It may be incredibly clear, a desirable characteristic in any gemstone, but doesn’t have the brilliance or fire that make other clear gemstones, like diamond or topaz, so captivating.

Red beryl, sometimes called “red emerald,” is not only the rarest form of beryl but one of the rarest minerals on earth, found only in parts of Utah and New Mexico. Its deep red hue ranges from strawberry to cherry to cranberry. 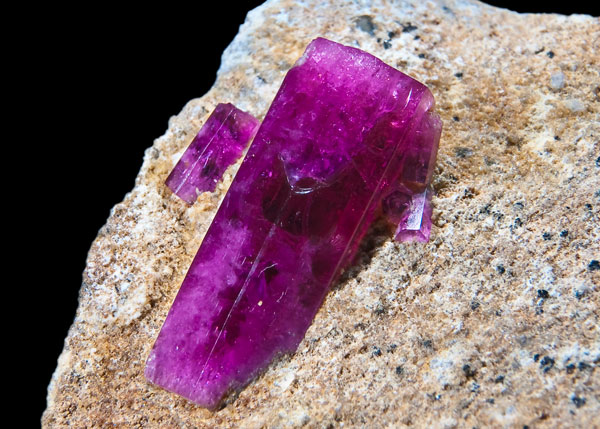 Morganite, which ranges from pink to orange, is the most valuable variety of beryl. Some morganite has an almost rose gold hue, a color that has been increasing in popularity for nearly a decade now. It is even seen as an affordable alternative to diamond in an engagement ring. Though it is equal in hardness to the other beryl, morganite has fewer inclusions, making it overall more durable. 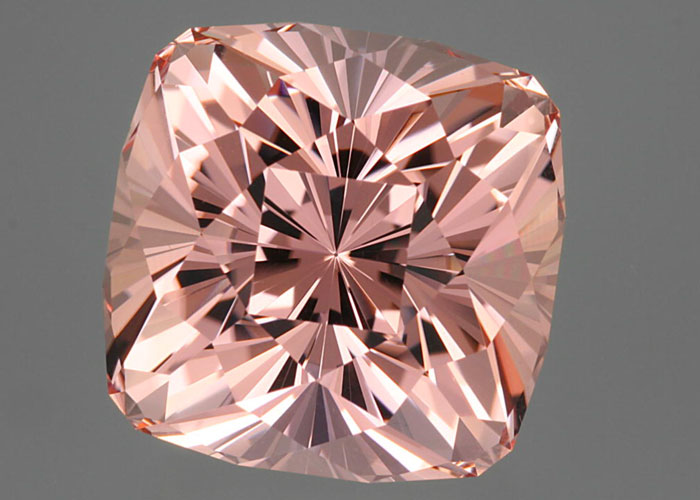 The honey-colored golden beryl is also known as heliodor. This variety of beryl has a special place in my heart. In 2009, the Field Museum in Chicago gave me an 8.3 carat heliodor from their collection and asked me to design a piece around it. The tassel piece I designed features the large hexagonal-cut heliodor as the centerpiece, set in 18-karat gold and surrounded by fine white diamonds, with a tassel of gold, diamonds, and smaller heliodors streaming from it like rays of sunshine. That piece is now in the permanent collection at the museum’s Grainger Hall of Gems, a collection of antique and contemporary jewelry. 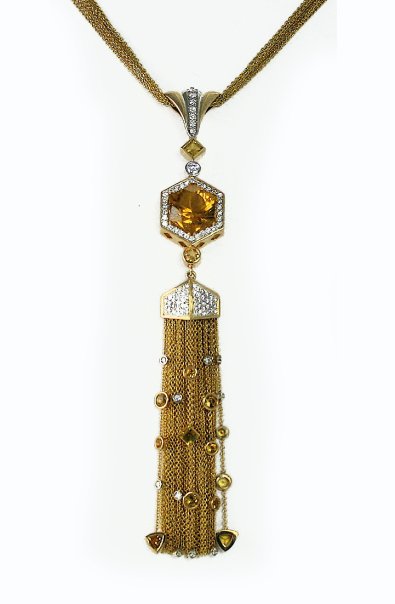 Emerald is perhaps the most famous and beloved of all beryl varieties. The depths of its green lushness have, like a magical forest, captured imaginations for centuries. As with all gemstones, the quality of an emerald is judged by the 4Cs: color, clarity, cut, and carat. But if the color is too light, desaturated, or olive, it might not qualify as an emerald at all and will instead be classified as a green beryl. There is no agreed-upon dividing line between emerald and green beryl. 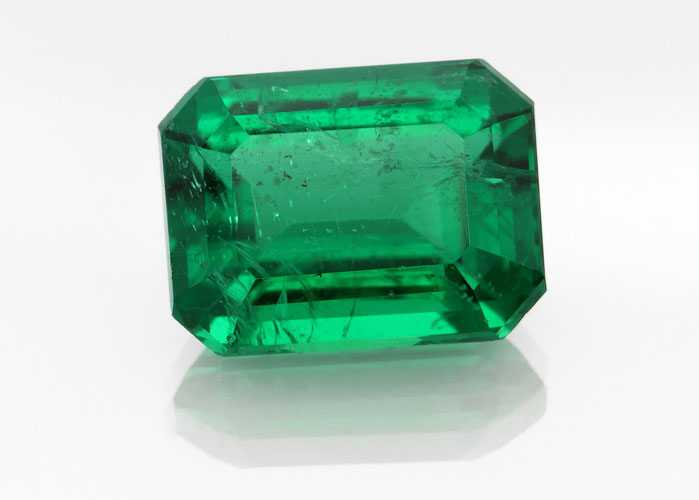 Aquamarine, the blue-green birthstone of March, is another variety of beryl often used in engagement rings. The stone is as enchanting as emerald, but with a tranquil, tropical lightness that sets it apart from its mysterious green counterpart. 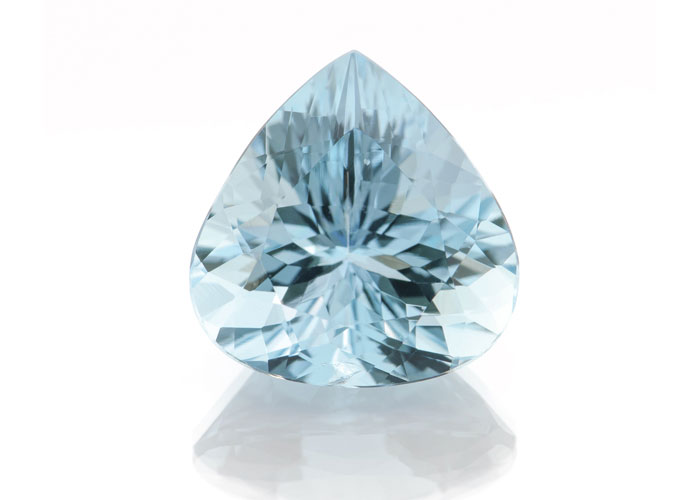 There is also a blue variety of beryl called Maxixe. Typically medium to dark blue, it can rarely appear in violet hues that could be mistaken for a sapphire by the untrained eye. Maxixe (pronounced ma-SHE-she) is named for the Brazilian mine in which it was first discovered. The word also refers to a dance and variety of cucumber, so that’s why your Google image search is turning up lots of prickly little green things. The beauty of maxixe—the gemstone, that is—is fleeting, however, as it will lose its color gradually when exposed to sunlight. 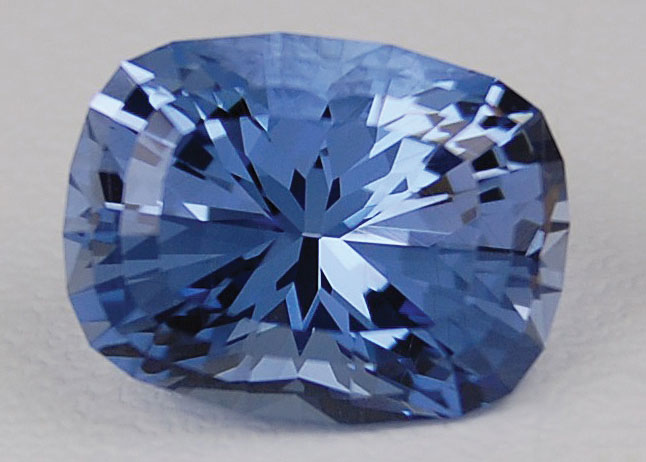 There is much more to beryl than just emerald and aquamarine. While those two forms of beryl get all of the love, morganite is becoming a popular engagement ring alternative to diamond, and yellow beryl increases in popularity each year. Which one is your favorite?